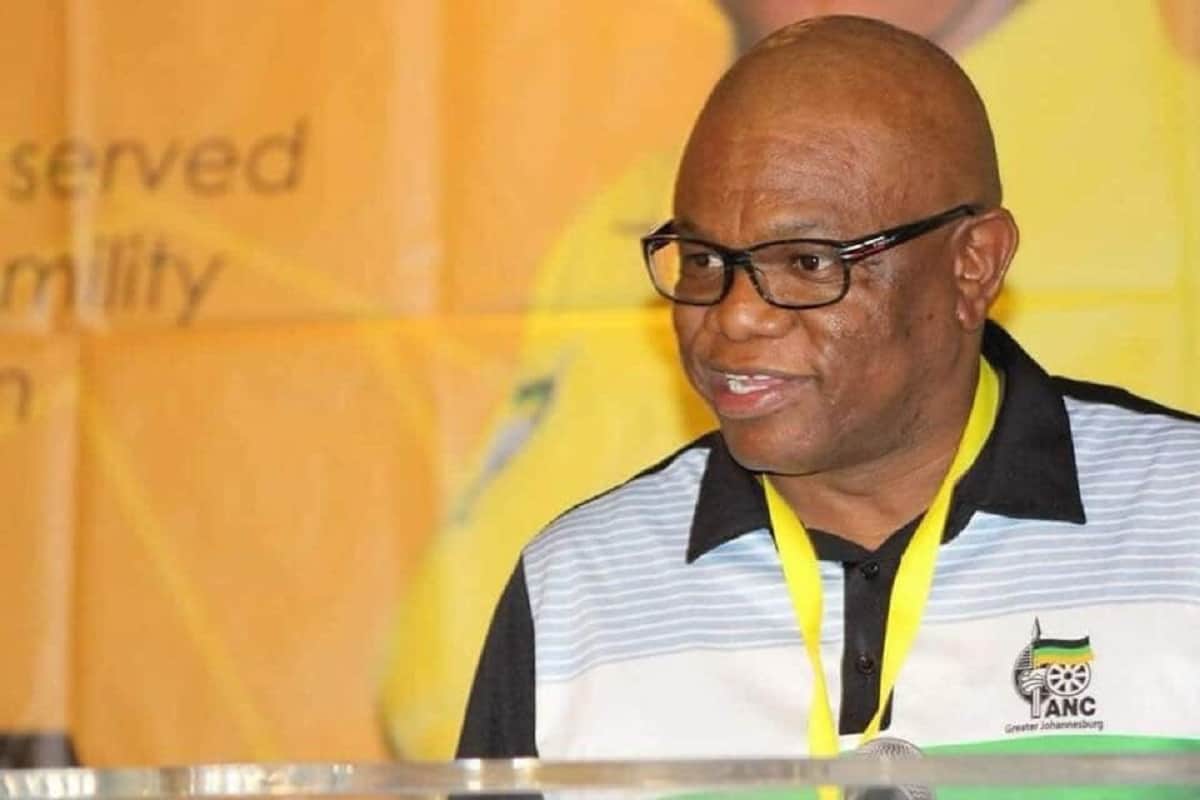 Geoff Makhubo is the new executive mayor of the City of Johannesburg.

Makhubo won the vote,which took place on Wednesday, by a comfortable margin.

The ANC's nominated him for the position as their preferred candidate, which was formerly held by Herman Mashaba of the DA and He received 137 of the votes.

The ballot was decided in the first round of counting.

Tweet
More in this category: « Watch Live: The election of new Johannesburg mayor. The National Assembly approved Kholeka Gcaleka for the position of deputy public protector. »
back to top