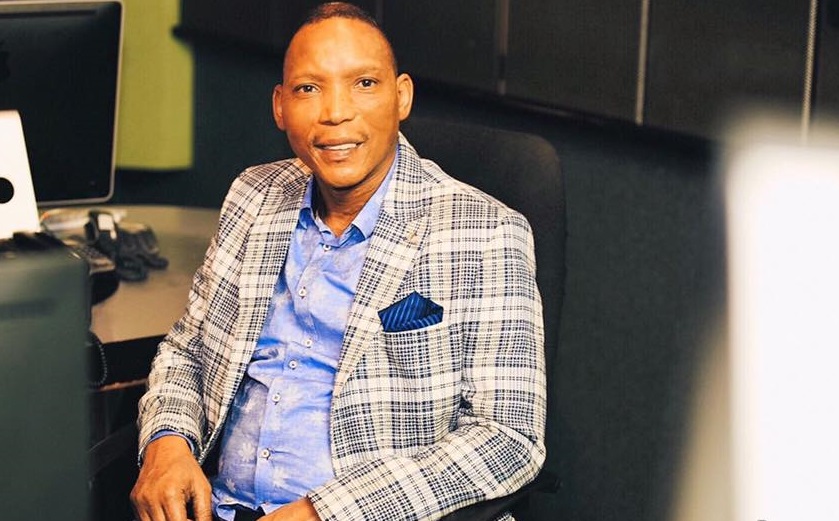 Gospel singer and pastor of All Nations Revival Ministries, Neyi Zimu, has passed away after a long illness.

He was diagnosed with skin cancer.

In a statement on social media last month, Neyi's wife, Nelizisiwe, said the singer was undergoing chemotherapy for mycosis fungoides.

Pastor Zimu has been on the South African Gospel scene from the early 1990s. In 1996 he was one of the founders of Family Factory and Joyous Celebration. This collective saw him collaborate with various artists. In 2001, he released his much-anticipated album Excited which featured Concorde Nkabinde and Jazz duo Tsunami."

The family of Neyi Zimu released a statement to the media confirming that the singer died in hospital on Wednesday after "a struggle with a difficult illness.

???? nothing would have prepared me for that call... #RIPNeyiZimu You represented the kingdom so well. Thank you for the contribution you have made and how you have touched our lives. Forever loved and your ministry will live on.

Jehovah retshepile wena. No matter what the circumstance might be, even we are shattered? we will continue to trust you and not question anything. Re utlwile botlhoko ??? re tla #DumelaFela ??. #RIPNeyiZimu pic.twitter.com/J1x5u1Vq5A

Tweet
More in this category: « South African Airways (SAA) is to be placed in a voluntary business rescue. Alleged sex offender Willem Breytenbach has been granted R50 000 bail. »
back to top