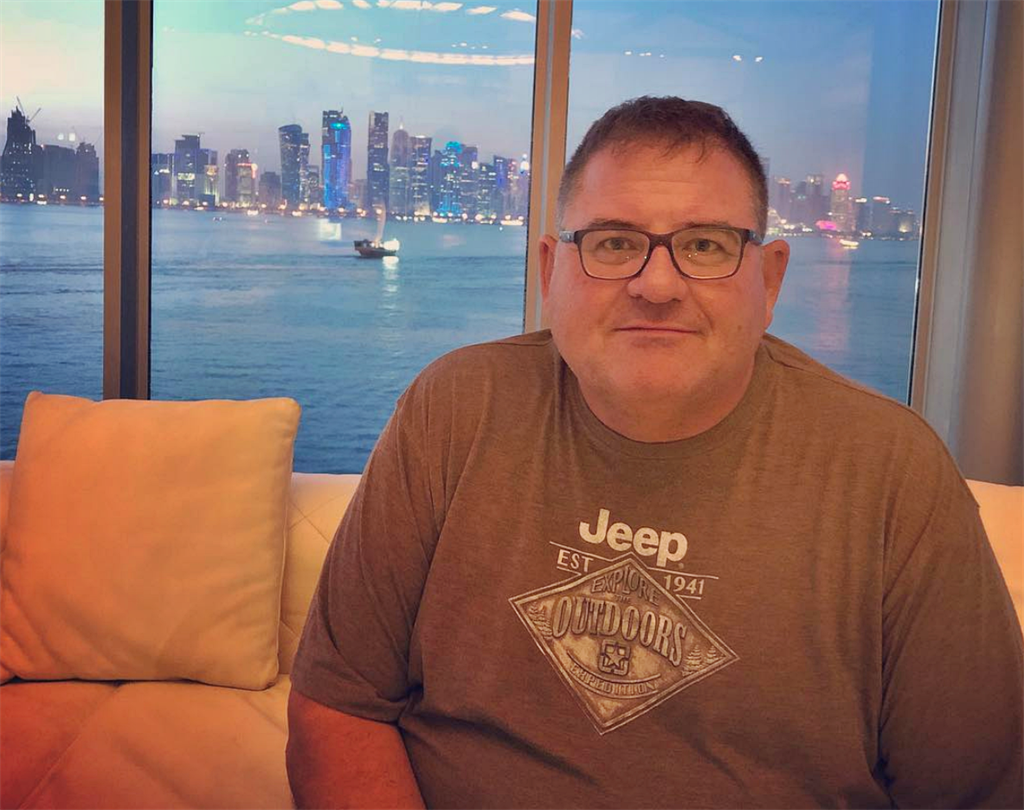 He faces charges of sexual and indecent assault and has been given strict bail conditions which include appearing at the police station three times a week and surrendering his passport.

His case was postponed to February 4 for further investigations.

Breytenbach is accused of sexually molesting several schoolboys from at least three schools from 1989 to 1994.

Deon Wiggett, a copywriter, published the first episode of My Only Story, a four-episode podcast in which he reveals how Breytenbach allegedly raped him and sexually abused other schoolboys in the 1990s.

Breytenbach, a former journalist and magazine executive at Media24, closed his digital marketing agency, Lightspeed Digital Media, switched off his cellphone and deleted his social media profiles days after the first podcast was aired.

The State did not oppose bail.

Tweet
More in this category: « Gospel singer and pastor Neyi Zimu has died. Mongameli Bobani has been removed as the Executive Mayor of Nelson Mandela Bay. »
back to top