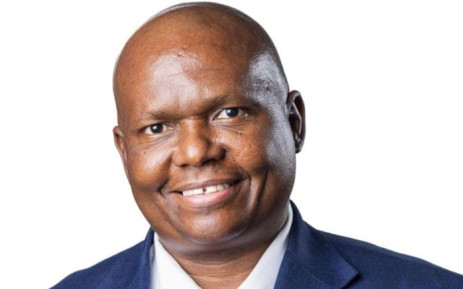 Nelson Mandela Bay mayor Mongameli Bobani has been removed through a motion of no confidence.

The majority of the parties in the council chamber – DA, ANC, Patriotic Alliance, COPE,  ACDP and AIC – voted in favour of DA councillor Morne Steyn’s motion.

Political parties have tried on three previous occasions to remove Bobani without success. This time around, the motion succeeded through, the DA’s application which was helped by the EFF and ANC’s support.

This came after the mayor appointed Nobuntu Mpongwana, the Deputy Director of Legal Services, to oversee the administration of the municipality.

However a new mayor is not yet been elected. Mpongwana, who held the Acting City Manager position is, by virtue of her rank, is supposed to stand in as the mayor until the matter has been voted on in council.

Tweet
More in this category: « Alleged sex offender Willem Breytenbach has been granted R50 000 bail. Adam Catzavelos admits that the use of the K-word is hurtful but blames it on "Booze". »
back to top