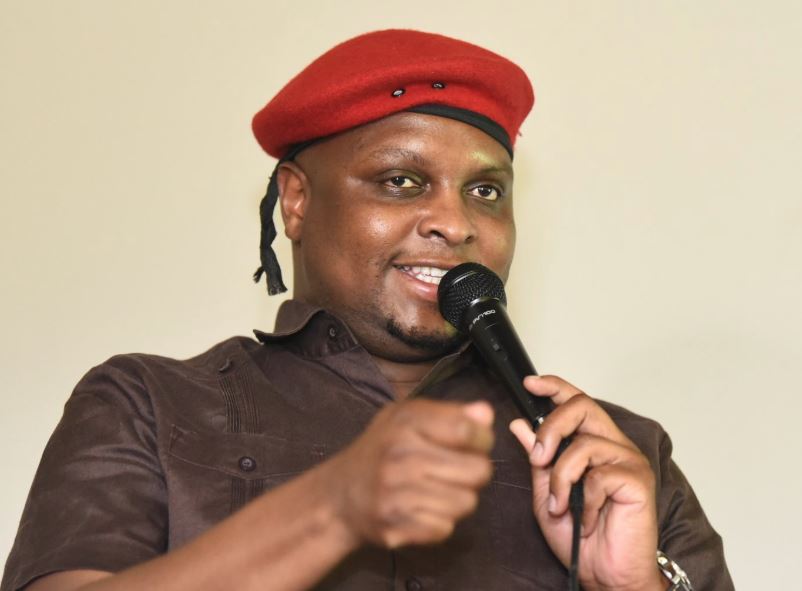 A charge of assault was laid following an altercation between Shivambu and Media24 photographer Adrian de Kock outside Parliament in March last year.

Spokesperson of the National Prosecuting Authority (NPA) in the Western Cape Eric Ntabazalila said the postponement is to allow Shivambu to consult his legal representatives.

'We have provided them with court documents such as the docket, while they await the video footage.”

Meanwhile Advocate Ross McKernan, who represented Shivambu, said he was still waiting to receive video evidence and images of the incident.

Tweet
More in this category: « Eskom has announced it's introducing stage 2 load shedding this afternoon. A motion of no confidence has been passed in Tshwane Council Speaker Katlego Mathebe. »
back to top