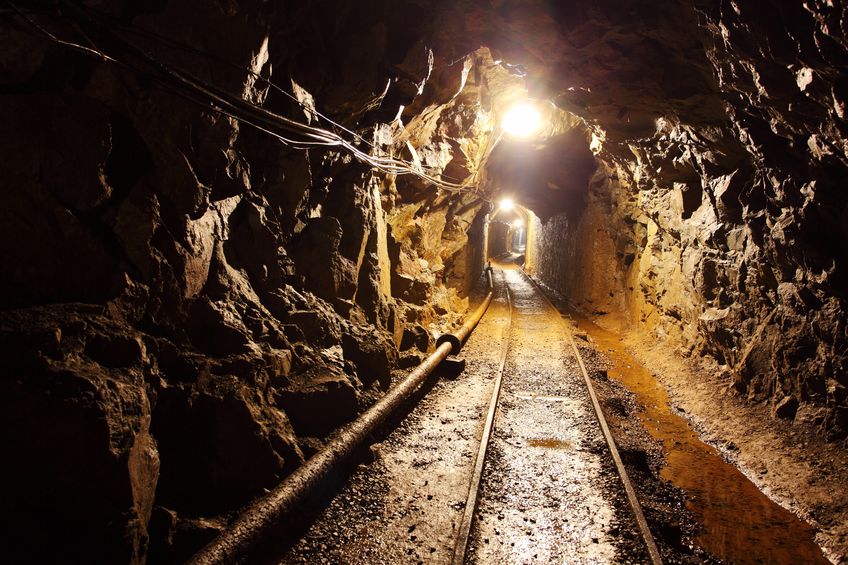 A fourth and final mineworker trapped at the Tau Lekoa mine in Orkney has been confirmed dead.

Search and rescue teams have been hard at work since Friday to recover the bodies after they were trapped in a shift following a rockfall caused by a tremor.

The last body was recovered this morning a day after the three were found on Saturday.

Five workers became trapped after seismic events caused rockfalls at the mine on Friday afternoon.

A seriously injured miner was brought to the surface on the same day.

The National Union for Mineworkers (NUM) has confirmed that the bodies of all four miners who were trapped at the Tau Lekoa Mine in the North West have been brought to surface.

Tweet
More in this category: « The bodies of three of the four mineworkers who were trapped in a gold mine near Orkney were recovered. The possible flooding expected in parts of Gauteng, Mpumalanga and North West province. »
back to top