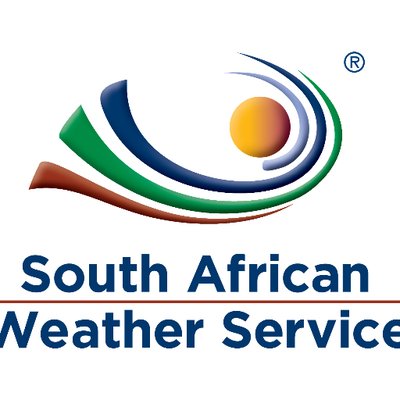 The SA Weather Service on Sunday issued a flood warning for parts of the Gauteng, Mpumalanga and the North West provinces after days of heavy rain.

Gauteng province has been experiencing heavy downpours since Thursday, and the weather service said the wet weather could continue until Tuesday.

The N12 between Potchefstroom and Klerksdorp is flooded in both directions, and traffic has been brought to a complete standstill.

Meanwhile, severe thunderstorms were on the horizon for parts of the Northern Cape, Free State and the North West.

The SA Weather Service said the heavy downpours in these areas would be accompanied by strong winds and there was a possibility of some hail.

Tweet
More in this category: « A fourth and final mineworker trapped at the Tau Lekoa mine in Orkney has been recovered. Zozibini Tunzi has won Miss Universe becoming the third South African to wear the prestigious crown. »
back to top