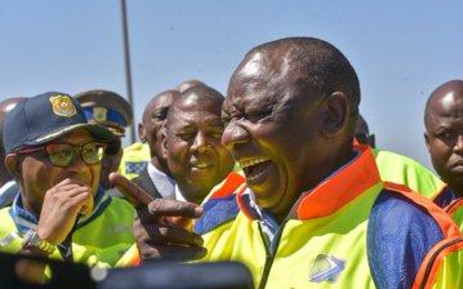 At a press briefing, Mbalula also came to a decision to dissolve the interim Prasa board, a decision based on issues within Prasa.

This was informed by experience as the challenges were deep-rooted, he said, and replacing an interim board with a permanent one would not solve the problem.

Bongisizwe Mpondo, managing director and founder of transport company Safiri, was appointed as the administrator of Prasa.

Among the administrator’s key priorities will be addressing all matters raised in the auditor-general’s report to ensure that there are no repeat findings.

Mpondo is an entrepreneur who has experience in corporate governance as well as working with public institutions to improve operational efficiencies. He has served on the boards of many public entities.

Meanwhile President Cyril Ramaphosa said he would take “drastic” steps if needed to prevent foundering state-owned companies from failing, as the government appointed an independent advisor to manage the country’s passenger rail firm.

Tweet
More in this category: « News Just In: Eskom will be moving to stage 6 load shedding as from 6pm. At least one person has died and another is missing as a result of the flooding. »
back to top