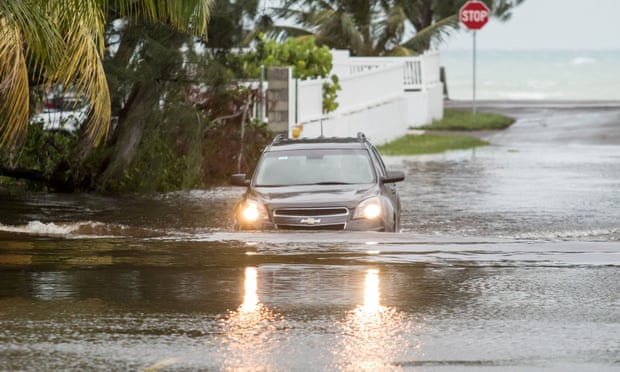 Cooperative Governance and Traditional Affairs (Cogta) Minister Nkosazana Dlamini-Zuma has confirmed that at least one person has been found dead in Centurion and another is missing as a result of the flooding that hit Tshwane.

She said that the person had been swept away by flood waters in the area on Monday.

"We are saddened by the fact that we did lose one person,” Dlamini-Zuma said.

"From what we know, there is a mother of a child that is still missing. The child is there, but the mother had not been found yet. They are still looking for her," Dlamini-Zuma said.

Meanwhile Gauteng Human Settlements, Urban Planning and Cogta MEC Lebogang Maile told the media that at least 500 people had been displaced in Mamelodi as a result of the flooding in the area.

"But the situation is getting worse, so there may be more of them getting displaced," Dlamini-Zuma added.

The Minister and the MEC are visiting all the affected areas by the floods in Gauteng.

One of the worst hit areas in Mamelodi was the Eerste Fabriek informal settlement, where a number of people had to be rescued who were trapped by severe floods.

The South African Weather Service has issued that warnings that more rain is expected across the province.

Tweet
More in this category: « Cyril Ramaphosa to take “drastic” steps if needed to prevent foundering state owned companies from failing. SACP congress is aimed at reviewing the implementation of resolutions taken two years ago. »
back to top