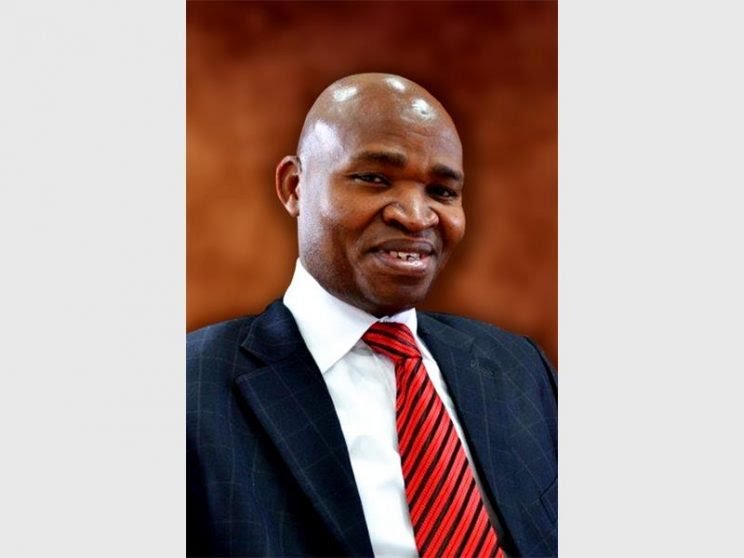 Mogale City Mayor Naga Patrick Lipudi has passed away this morning after a short illness at the age of 59.

He was admitted to Helen Joseph hospital yesterday.

Sabelo Ngwane, chief administration officer in the mayor’s office, confirmed he died after a short illness in the early hours of this morning.

“The family is devastated by this sudden death of a father and a pillar of strength to the wife and kids,” he said.

Funeral arrangements would be confirmed once a family meeting has taken place.

He became the mayor in June 2017 after the ANC took back control of the municipality from the DA, with allegations that DA councillors had betrayed their party in an earlier motion of no confidence.

Lipudi was the third mayor to be elected since August, replacing Michael Holenstein, who had himself replaced the DA’s Lynn Pannall, who resigned due to ill health.

"He was very accessible to his own comrades and he took that skill to the municipality where even the pensioners would come in our office now and then without having an appointment.

"He didn't believe in theories, he believed in practical stuff. That's how I can remember him."

Tweet
More in this category: « N1 highway between Wallmansthall and Petrospoort closed as five killed in collision. ESKOM: Power Alert 2: No load shedding is expected for Monday »
back to top