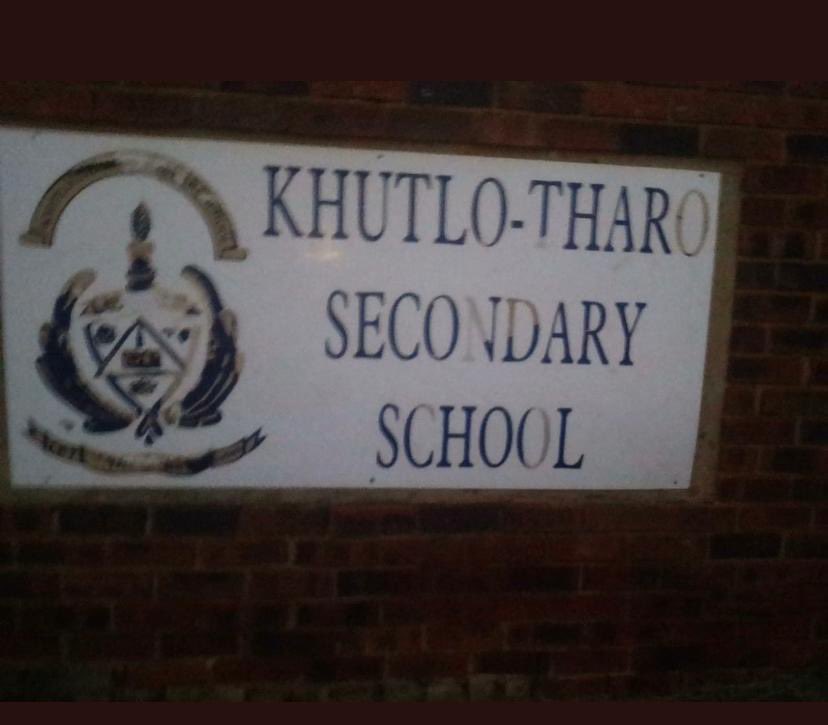 Pupils from Khutlo-Tharo Secondary School in Sebokeng in Gauteng have been sent home after the administrative block at the school was ravaged by flames.

The fire broke out in the early hours of the morning before pupils were expected to arrive for the first day of the 2020 school year.

Emfuleni fire and rescue spokesperson Stanley Gaba says the fire has been contained.

“The only block that has been affected is the administrative block, but our response team was on time to try to extinguish the fire.”

“We received a call from a concerned community member that the school Khutlo-Tharo High School in Zone 3 is on fire.”

While the cause of the blaze is not yet known, Gaba says the availability of water to extinguish fires is limited due to power outages.

Gauteng Education MEC Panyaza Lesufi will be visit the school later today to probe the extent of the damage.