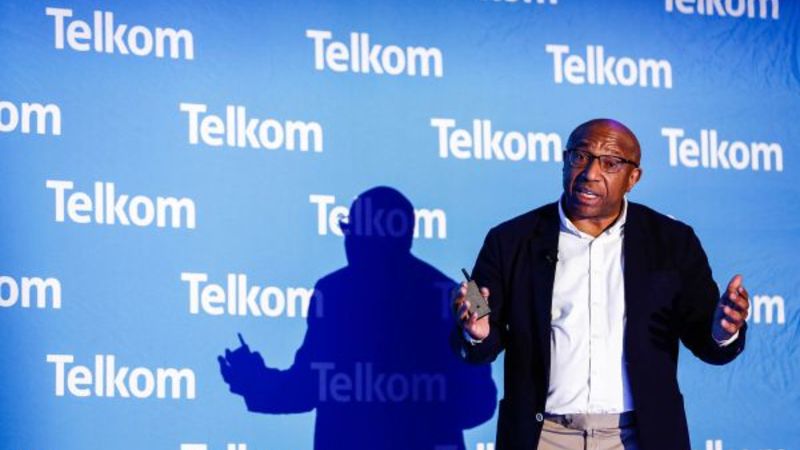 Telkom SA said it could cut up to 3,000 jobs in its wholesale division Openserve, consumer unit as well as in its corporate center.

In a letter to unions,Telkom said the planned job cuts will be managed in phases, with phase one starting from January to April.

The Communication Workers Union (CWU) said that they we were in a strategic meeting with the CEO.

"However that strategic session was reduced into a briefing session, where they told us how the voice business has dropped and that this compelled them to embark on a restructuring process," said CWU general secretary Aubrey Tshabalala.

He said there were processes that the employer still needed to fulfil in terms of the Labour Relations Act, such as informing the employees on the reason for the planned retrenchments.

Tshabalala said Telkom had proposed to meet next Wednesday and Thursday for consultations.

Telkom which operates in several countries in Africa, has also faced calls by Independent Communications Authority of South Africa to drop data costs.

Tweet
More in this category: « ANC blast Tito Mboweni over views on the South African Reserve Bank. Russia's PM and government resign as Putin proposes changes to constitution. »
back to top