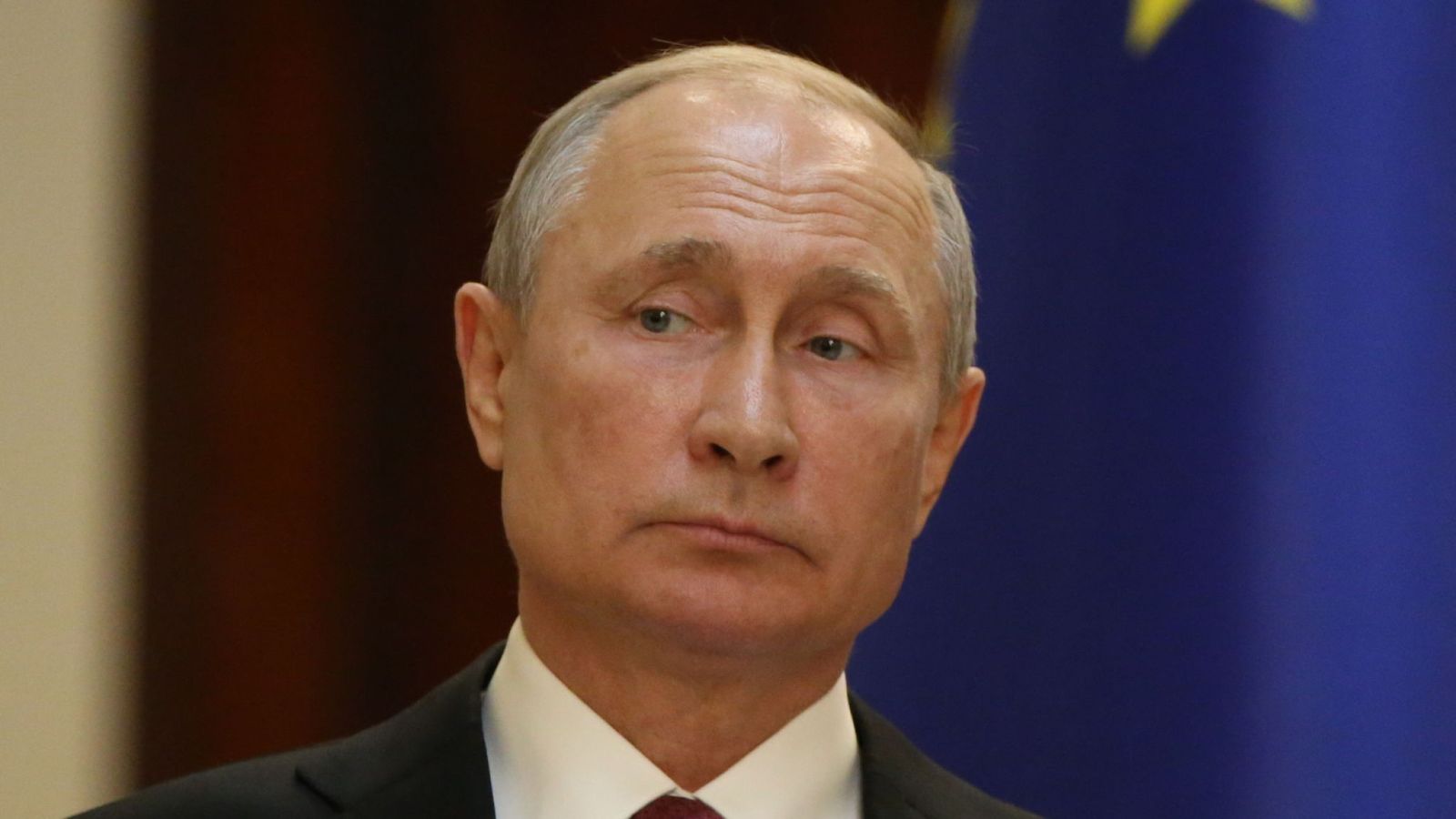 The Russian prime minister and entire government resigned as part of sweeping constitutional changes that could see President Vladimir Putin extend his hold on power.

Putin, in his annual address to parliament, proposed a referendum on amending Russia's constitution to increase the powers of parliament.

"I consider it necessary to conduct a vote by the country's citizens on an entire package of proposed amendments to the country's constitution," Putin said, without specifying a date for a referendum.

He suggested amending the constitution to allow lawmakers to name prime ministers and cabinet members.

The president currently holds the authority to make those appointments.

"It will increase the role of parliament and parliamentary parties, powers and independence of the prime minister and all cabinet members," Putin said.

"We will be able to build a strong prosperous Russia only on the basis of respect for public opinion.

"Together we will certainly change life for the better."

The role of governors would also be enhanced, he said, though Russia would maintain its presidential system.

The shakeup sent shock waves through Russia's political elites, who were left pondering what Putin's intentions were and speculating about future cabinet appointments.

Putin's current presidential term ends in 2024 and the constitution requires him to step down. He will be 71 at that time.

Tweet
More in this category: « Telkom has issued a notice to cut as many as 3 000 jobs. Cash Strapped SAA has put 9 planes up for sale valued at R37bn. »
back to top