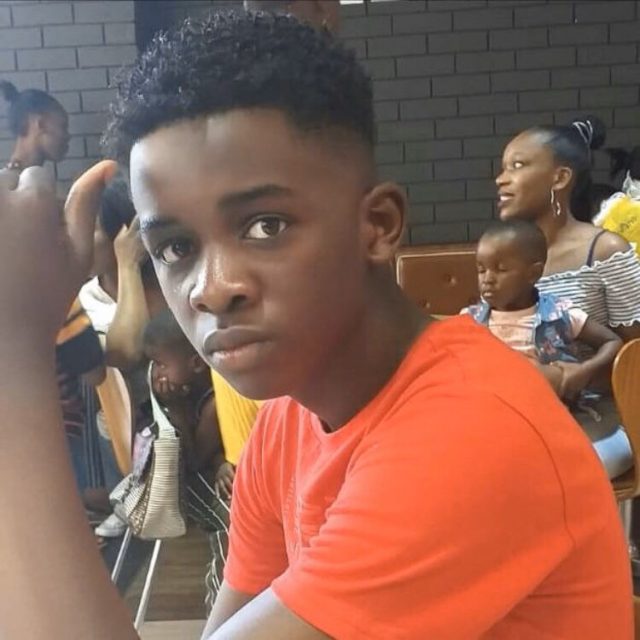 The South African Human Rights Commission (SAHRC) has been denied access to the Nyati Bush and Riverbreak Resort where the 13 year-old died.

They arrived at the lodge to conduct an inspection of the scene where Enoch Mpianzi.

The Commission was legally representing the pupil after the family of Parktown Boys' High School pupil Enock Mpianzi has accepted the offer from the South African Human Rights Commission (SAHRC) to assist them in taking legal action following the 13-year-old's death at an orientation camp at Brits.

The grade 8 pupil's body was found in the Crocodile River on Friday after he drowned during a water activity last week.

The commission had approached Mpianzi’s family after reports of his death.

Parktown Boys’ High has since suspended its academic programme for Monday after the death of the grade 8 pupil under questionable circumstances.

North West police and the Department of Education have launched investigations into his death.

The circumstances around Mpianzi’s death are still sketchy with very few details about the preventative measures the school and the Nyathi Bush Resort in Britz took - if any.

The commission’s acting legal head, Buang Jones said will provide them with legal support. The family are not in a position to afford legal representation and we think that we are placed to assist them.

“We are still shocked by the untimely death of the learner and we are saddened that this happened at the start of an academic year.

“We hope the department of education will put measures in place to ensure that learners are safe and it might also be an opportunity to review all these initiation practices across schools,” Jones said.