Aarto demerit points system to be implemented in July 2022. 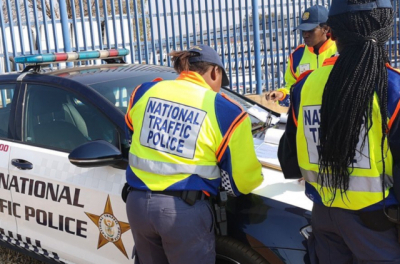 The new Administrative Adjudication of Road Traffic Offences (Aarto) Act is expected to become fully operational in July 2022, more than a year after the legislation was officially scheduled to be introduced.

The Aarto system will penalise drivers and fleet operators found guilty of traffic offences or infringements by imposing demerit points that could lead to the suspension or cancellation of licences, professional driving permits or operator cards.

Phase 1 of the Aarto, which ran from July to September 2021, as part of a pilot exercise, has seen the Road Traffic Infringement Agency (RTIA) increase its national footprint by implementing seven service outlets and online services such as the Aarto website and deployment of the Aarto mobile application.

Phase 2 of the project, which ran between October and December 2021, would see the Aarto come online in 67 local and metropolitan municipal areas, the agency said.

Phase 3 of the Aarto, which is expected to officially begin in January, is the penultimate phase of the programme and is expected to last six months as the system is rolled out to municipalities across the country ahead of its launch on 1 July 2022.

A further breakdown of the different phases can be found below:

The Aarto will penalise both motorists and owners guilty of traffic offences or infringements by imposing demerit points that could lead to the suspension or cancellation of licences.While actual fine and demerit amounts have not yet been officially gazetted, the RTIA has previously provided an example of the fines and demerit points that infringing drivers are likely to receive under the new system.

This includes a R500 and one demerit point infringement for driving while using a mobile phone, as well as a R750 and two demerit point fine for driving more than 20km/h over the speed limit in a designated zone.