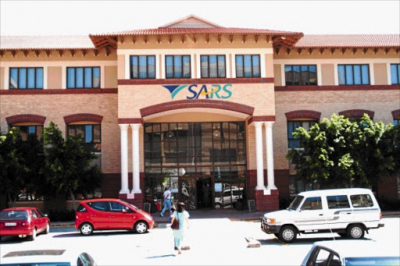 "Van Heerden played an instrumental role in the establishment of SARS as we know it today. He was also deeply involved in the development of the taxation of fringe benefits and the Value-Added Tax Act, 1991," SARS said in a statement.

"He was a skilled and dedicated civil servant who committed more than forty years of his life to SARS and one of its predecessors, Inland Revenue."

He started at the Inland Revenue Service on 20 August 1962, and enjoyed a long and distinguished career in Government, particularly in the Revenue Service.

He resigned in 1999 and was succeeded by Pravin Gordhan, who is now the Public Enterprises Minister.

More in this category: « Aarto demerit points system to be implemented in July 2022. Cosatu calls for prosecution of those implicated in state capture report. »
back to top