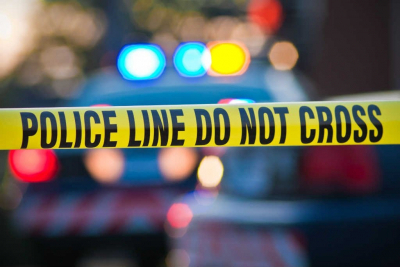 Nine people have been killed following a head-on collision between two taxis on the N2 between Makhanda and Nanaga.

He said in the other taxi there were only two people, believed to be a couple, travelling towards Mthatha and it is alleged that one of the taxis was driving on the wrong side of the road when the accident happened.

The identities of the victims are not yet known.

Binqose added Sunday's accident was the worst head-on collision in the Province this festive season.

"We are pleading with motorists to be patient – rather get to your destination late than not getting there at all," he said.

The deceased were three women, four men and two children aged between one and four.

A case of culpable homicide is under investigation.

Meanwhile the Democratic Alliances (DA) has expressed sincere condolences to the families and friends of those who lost their lives. They call on all road users to be vigilant while driving and appeal to drivers to take frequent breaks.

Vehicles must be 100% roadworthy before embarking on any trip and no overloading is allowed. "We call on drivers to obey the rules of the road and to refrain from using cellular phones while driving. Speed kills, so keep within the regulated speed limits. It is better to arrive at your destination late, than not to arrive at all, said DA in statement.

But most importantly, as we approach the end of the festive season, let us be tolerant and patient in order to stay safe on our roads.

More in this category: « SAA's board commits to implement recommendations of state capture report. Pop-up vaccination sites at border posts remain open until 15 Junuary. »
back to top