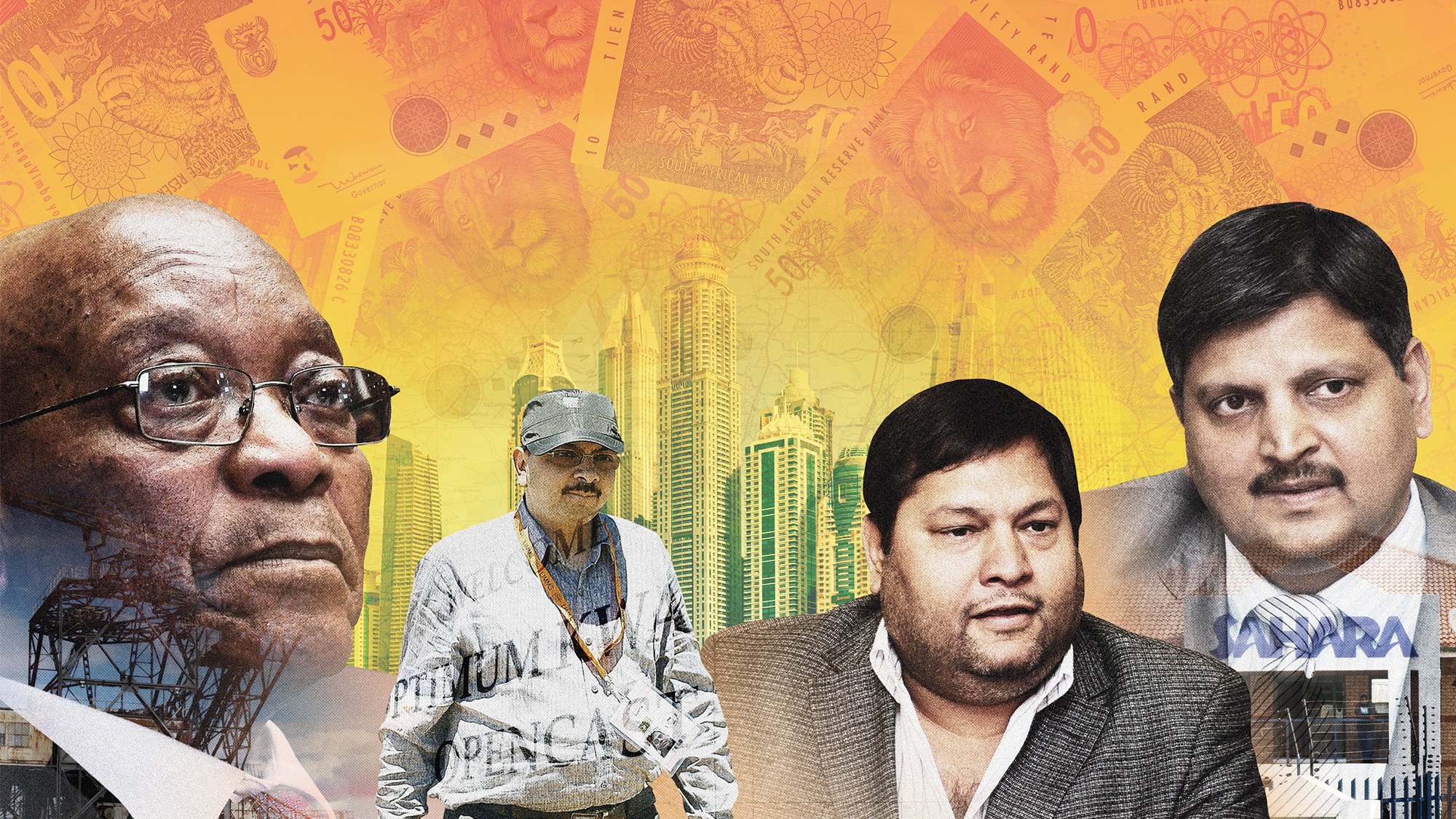 The Corruption Perceptions Index (CPI) 2019, released today by Transparency International reveals that more than two-thirds of the 180 countries on the index score below 50, with an average score of just 43.

South Africa has improved marginally from a score of 43 in 2018 to 44, which still places it squarely amongst countries deemed to have a serious corruption problem and to not be doing enough in their anti-corruption efforts.

The index ranks 180 countries and territories by their perceived levels of corruption in the public sector according to experts and business people.

According to Phemelo Khaas of Transparency International, "This year’s report highlights the importance of the relationship between money, political power, and corruption."

Khaas says: "Further analysis shows how corruption is more pervasive in countries where big money can flow freely into electoral campaigns. Those better performing countries on the CPI tend to have stronger enforcement of campaign finance regulations, while conversely, those countries with lower scores either lack such regulating mechanisms, or, where they do exist are not sufficiently enforced."

Parliament passed South Africa’s Political Party Funding Act in January 2019, but the President has yet to bring the Act into operation.

"Unless there is a clear demonstrated political will to enforce key measures and legislation regulating political party funding, as well as to hold internal party members accountable, the perception remains that the country is not doing enough," says Khaas .

South Africa ranks 70 out of the 180 countries measured and is surpassed by eight other sub-Saharan African countries. 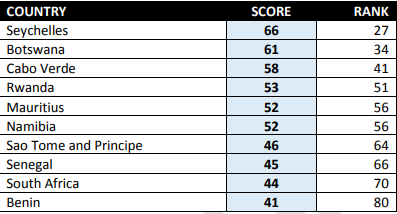 Tweet
More in this category: « Cogta MEC Lebogang Maile suspends DA councillors Vasco Da Gama and Katlego Mathebe. Tragedy has struck the grieving Mathebula's family twice in a space of a week. »
back to top