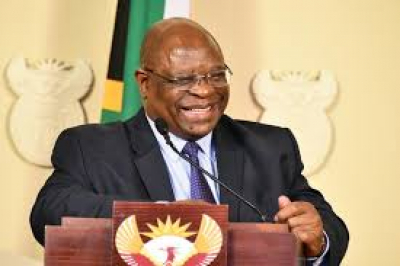 Acting Chief Justice Raymond Zondo is on Wednesday set to publicly respond to Tourism Minister Lindiwe Sisulu's opinion piece in which she argues that racist agendas control the justice system.

In a rare move, Zondo called a media briefing for 16:00 to respond to the piece published on IOL last week, titled "Hi Mzansi, have we seen justice?"

The only other time a chief justice had called such a briefing to publicly respond was when former chief justice Mogoeng Mogoeng announced he would meet with former president Jacob Zuma over attacks on judges.

In her piece, Sisulu questioned the Constitution and whether it had done enough to deal with structural issues brought about by apartheid.

She has faced widespread criticism about the article, in which she also questioned the moral standing of the country’s judges and compared unnamed judges with "house Negroes".