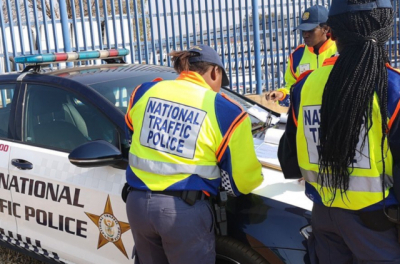 This comes after civil society group the Organisation Undoing Tax Abuse (Outa) approached the court in October 2021 to declare both the main act and the amendment act unconstitutional.

The organisation said it believes that these pieces of traffic legislation are unconstitutional and will also not assist with the curbing of road traffic fatalities in South Africa.

Outa’s executive director of accountability and governance Stefanie Fick said the group was very pleased with the court’s decision and that the Aarto in its current format does nothing to improve road safety, nor does it reduce the scourge of road fatalities in South Africa.

"We are satisfied that the judgment will be sending the government back to the drawing board. This time around, we trust the relevant departments will engage meaningfully with civil society to obtain our input when developing such important policies for the country. South Africa needs effective processes enabled by fair adjudication that complies with the Constitution," she said.

Fick said the battle to protect motorists from the ill-conceived Act is not yet over, and it expects the government to appeal the ruling.

"Outa urges the government to listen to the input given by organisations such as Outa when reviewing these acts. We can assure the public that we will carefully monitor the process to ensure that any revised Aarto acts are constitutional and truly aimed at increased road safety and saving lives."

The Aarto system was expected to become fully operational in July 2022, which would include the official introduction of the new traffic demerit system. The Aarto has been rolled out nationally in phases since June 2021, with phase 3 of the rollout scheduled to begin in January 2022.

More in this category: « Judgment has been reserved in the case of the AmaZulu royal household. Information Regulator notes decision of DBE to stop publication of matric results. »
back to top