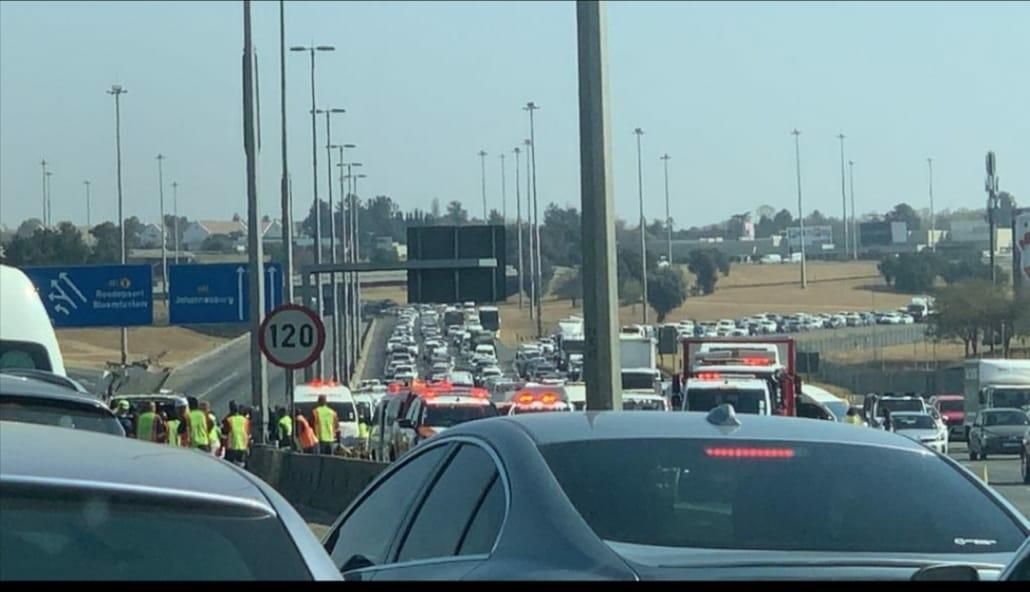 Transport Minister Fikile Mbalula revealed that more than 9 000 motorists were arrested on the country’s roads during the festive season.

Mbalula said the motorists were arrested for various offences including drunken driving, speeding, reckless and negligent driving and outstanding warrants.

He was briefing the media on the latest festive season road deaths stats in Pretoria on Thursday.

The number of vehicles stopped and checked over during the festive season increased from 1.3 million in the previous period to 1.5 million,” said Mbalula.

The department also conducted close to 1900 roadblocks across the country, a slight increase from the previous year of about 775.

"More than 573 147 motorists were issued with traffic fines."

"The number of traffic fines issued decreased by 191 862 as a result of increased compliance with road regulations by motorists," said Mbalula.

Mbalula also revealed the most common offences for which traffic fines were issued were speeding and driving without a licence.

"This was made possible through effective planning and co-ordination as well as sacrifices of our law enforcement officers, who gave up their family time to put their shoulders behind the wheel, making South African roads safer."

Tweet
More in this category: « Reports indicate that there might be a number of reasons for protest action in Diepsloot. Deputy Chief Justice Raymond Zondo believes his application for an extension of the commission will be successful. »
back to top