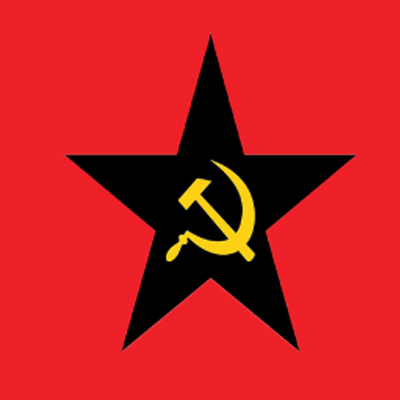 The SACP has called on all sectors of society, regardless of their political affiliation, to stand up to state capture and corruption.

"All South Africans who hate state capture and corruption: let's come together and say enough is enough," said the party's secretary general Blade Nzimande at its 98th anniversary gathering in Ermelo.

He said the SACP would inform its allies the Congress of SA Trade Unions and the ANC of its meetings to fight corruption, but would never seek permission from them on this issue.

Nzimande also lambasted the EFF leader Julius Malema for calling on the removal of Minister Parvin Gordhan.  He said the only reason why the EFF are fighting comrade Gordhan is because when he was a commissioner at SARS and he is the one who said the Ratanang Trust did not pay any taxes at that time.“Comrade Gordhan nailed those who are selling illicit cigarettes.

Even this sudden support to the public protector, they are only doing it because they are fighting those who want to root out corruption,” he said.

Looking back where we come from, today, as part of our 98th anniversary celebration, we remember all our departed party members.

We commit to honour them by rededicating ourselves in intensifying the struggle for a more radicalised national democratic revolution, our programme for national transformation and development, the most direct route to socialism,” he said.