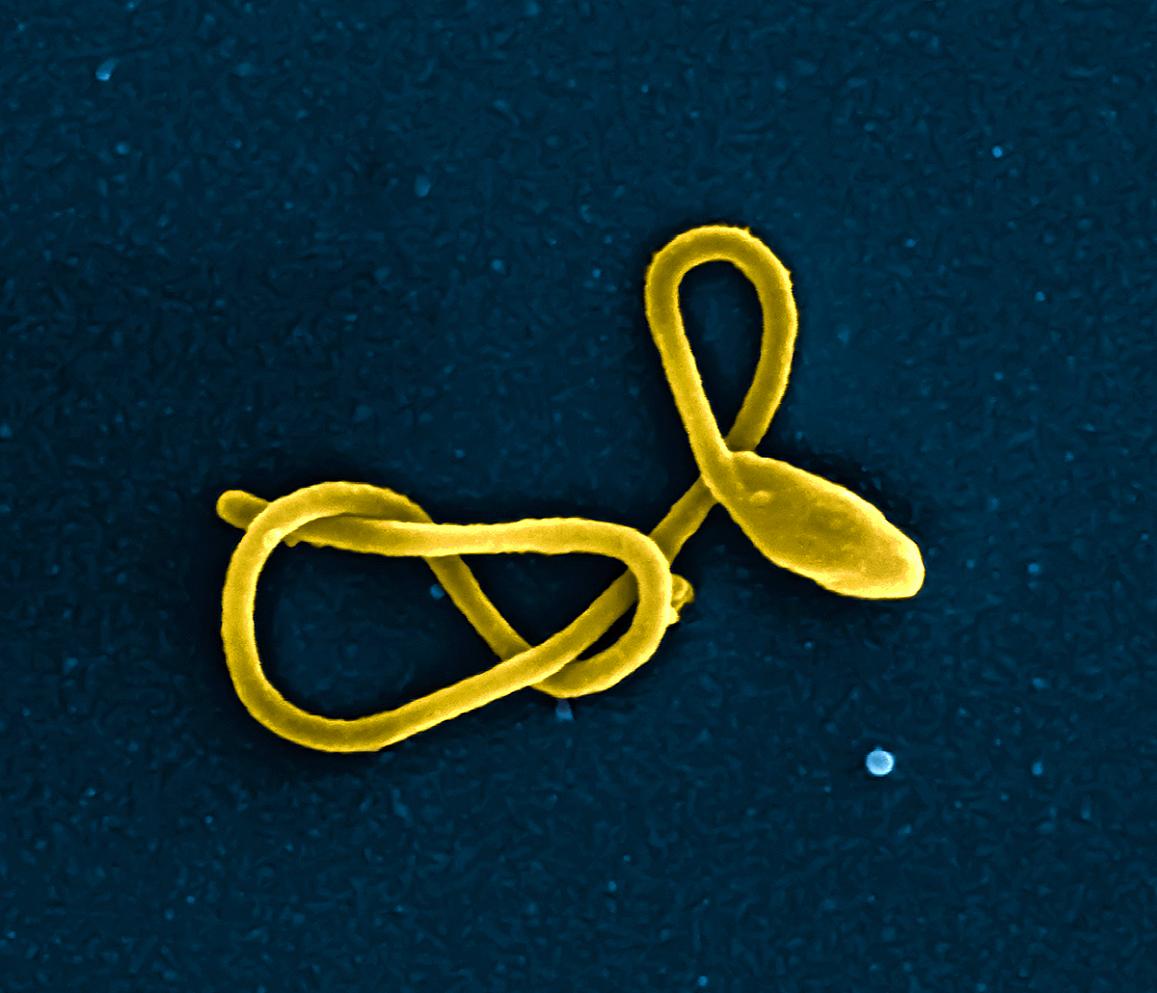 China said that the death toll from a deadly viral outbreak jumped to 81 as the hard-hit epicentre province of Hubei suffered 24 new fatalities, while total confirmed cases nationwide rose sharply to 2,744.

While there were no new deaths confirmed outside of Hubei, the national tally of verified infections rose by 769, around half of them in Hubei, the National Health Commission said. It said 461 of those infected were in serious condition.

China has sealed off Hubei in the country's centre, an unprecedented operation affecting tens of millions of people which is intended to slow the transmission of the respiratory virus.

The end of the Lunar New Year holiday, China's busiest travel season, was pushed back to Sunday from Friday to "effectively reduce mass gatherings" and "block the spread of the epidemic", a cabinet statement said. Schools will also postpone reopening until further notice, it added.

Cases have been confirmed in the semi-autonomous territories of Macau and Hong Kong, where the government is turning holiday camps into quarantine centres.

South Korea has confirmed its fourth case on Monday.

Tweet
More in this category: « Live Updates:Kobe Bryant and a Daughter Dead in Helicopter Crash. SATAWU convene an urgent meeting with Autopax management amid salary crisis. »
back to top