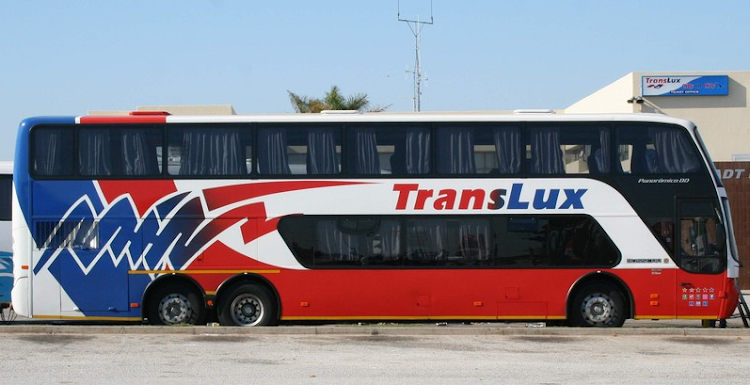 Cash-strapped state-owned bus company Autopax will not be able to pay full salaries to its 1,071 staff on Monday,after workers received a notice from management on Friday informing them that they will only get 50% of their wages for January.

Autopax is a bus subsidiary of the Passenger Rail Agency of South Africa (PRASA) and operates the City-to-City and Translux brands.

The National Union of Metalworkers of South Africa (NUMSA) said it is not clear when workers at Autopax will be paid the balance of their salaries.

"This is not the first time our members have had to endure this, last year in October and November their salaries were delayed."

"The delays in short payments of salaries are reflection of a greater crisis at the entity and Autopax as an organisation has broken down due to mismanagement," said Hlubi-Majola.

Whilst South African Transport and Allied Workers Union (SATAWU) said a meeting with the bus subsidiary will be held on Monday.

SATAWU added that it's not surprised by the latest financial problems at Autopax, the company must commit to when it will pay workers their full salaries

Prasa spokesperson Nana Zenani confirmed the veracity of the circular and said that challenges at Prasa had filtered down to the subsidiary.

She said wide-reaching reforms were needed at Autopax to put it back on a sustainable financial footing.

Tweet
More in this category: « Coronavirus death toll rises to 81,more than 2,700 cases confirmed. Lebogang Maile is expected to brief the media on his decision to rescind the suspension of two DA councillors. »
back to top