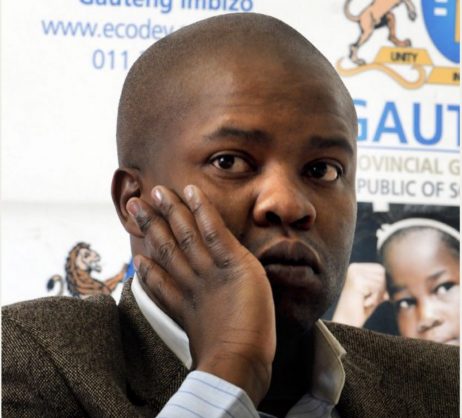 Cooperative Governance MEC Lebogang Maile is expected to hold a media briefing about his decision to rescind the suspension of two DA councillors.

This after Maile rescinded the suspension of two DA councillors with immediate effect on Monday.

Maile made the decision to lift the suspensions following consultation with senior council about a legal challenge brought by the DA.

Da Gama was removed as Johannesburg speaker last month through a vote of no confidence but remains a DA councillor.

In Tshwane, a motion of no confidence against Mathebe has not yet been tabled amid the collapse of several council meetings to decide on her and Mayor Stevens Mokgalapa’s fate.

The DA then filed an urgent application in the High Court against the decision by Maile.

Moodey said the DA wanted Maile to be held personally liable for the legal costs.

"The MEC received his paper and in the papers we also asked a court order that, should the courts find in our favour, they should agree that he should pay for all costs from his personal capacity. I think that most probably made him get further legal advice."

Tweet
More in this category: « SATAWU convene an urgent meeting with Autopax management amid salary crisis. Enock Mpianzi to be remembered at the memorial service at Parktown Boys High. »
back to top