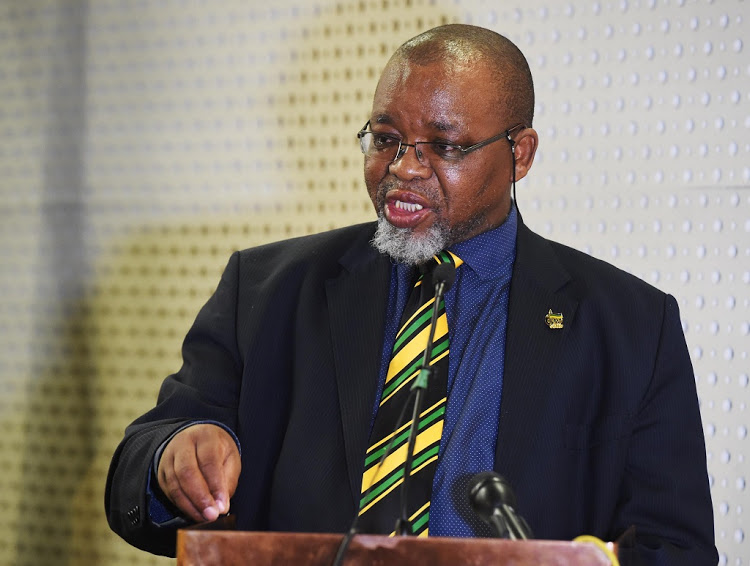 Minister of Mineral Resources and Energy Gwede Mantashe said that the government wants to create a new power generation utility “outside of Eskom.”

The comments were made at the opening address of the Mining Indaba in Cape Town.

Mantashe said Government plans to seek investors for the creation of a separate generation company as a “security measure.”

“As Eskom is grappling with all the electricity crises and problems, we must have a fail-safe option of giving energy, particularly with the pressure to close a number of coal-generating power stations,” Mantashe said.

Meanwhile Eskom is implementing Stage 2 scheduled blackouts - which sees up to 2 000 megawatt taken off the national grid - on Monday and said it would continue from 6pm to 6am on Tuesday.

"Stage 2 loadshedding will be suspended for two hours from 4pm today, in an endeavor to ease traffic congestion. Load-shedding will then resume at 6pm until 6am tomorrow."

It added that the rush hour respite was a "pilot" initiative which forms part of efforts to determine an appropriate approach to load-shedding.

Eskom CEO Andre de Ruyter announced last Friday that load-shedding would be a fact of life for South Africans for the foreseeable future as the power grid was strained, unreliable and unpredictable.

Tweet
More in this category: « Ronald Lamola has ordered the closure of the all Master’s Offices around the country for a day. Daniel arap Moi, the second president of the Republic of Kenya has died. »
back to top