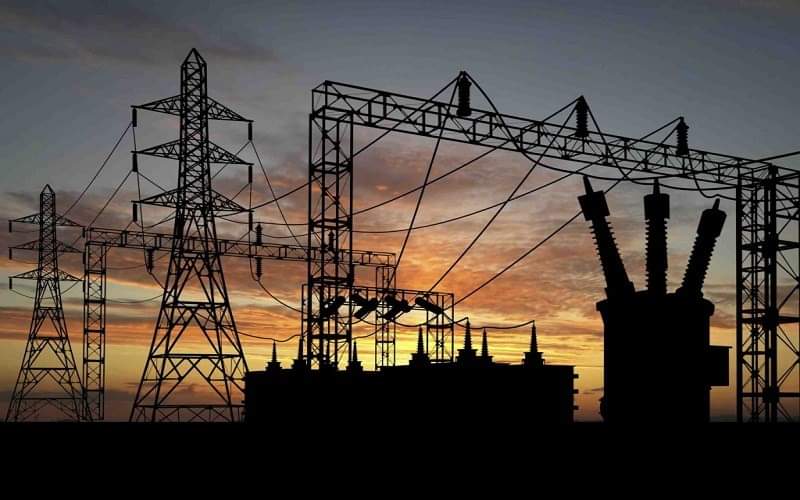 “As part of the Eskom turnaround plan, in 2019, the Eskom Board granted approval for implementation of voluntary cash separation packages (VSPs) for non-core employees over two years. Approval was further granted, subject to availability of funds to implement the above separations,” reads the letter.

Eskom spokesperson Sikonathi Mantshantsha, when approached for comment on the authenticity of the letter, said: “I have no comment on that matter.”

According to the document, the executive committee recommended that R400m be set aside to implement limited separations.

Approval for separations will be at Eskom’s discretion and based on “approved guiding principles that will be communicated in due course”.

The approved separation benefits will be based on two weeks remuneration per completed year of service and a gratuity payment of R75,000.

The window for applications will open in the 3rd week of February 2020, with employee exits planned for the end of April 2020.

Tweet
More in this category: « Goliath vs Hlophe:The judiciary scandal is set to continue until a decision is reached. Watch Live: President Cyril Ramaphosa delivers State of the Nation Address (SONA). »
back to top