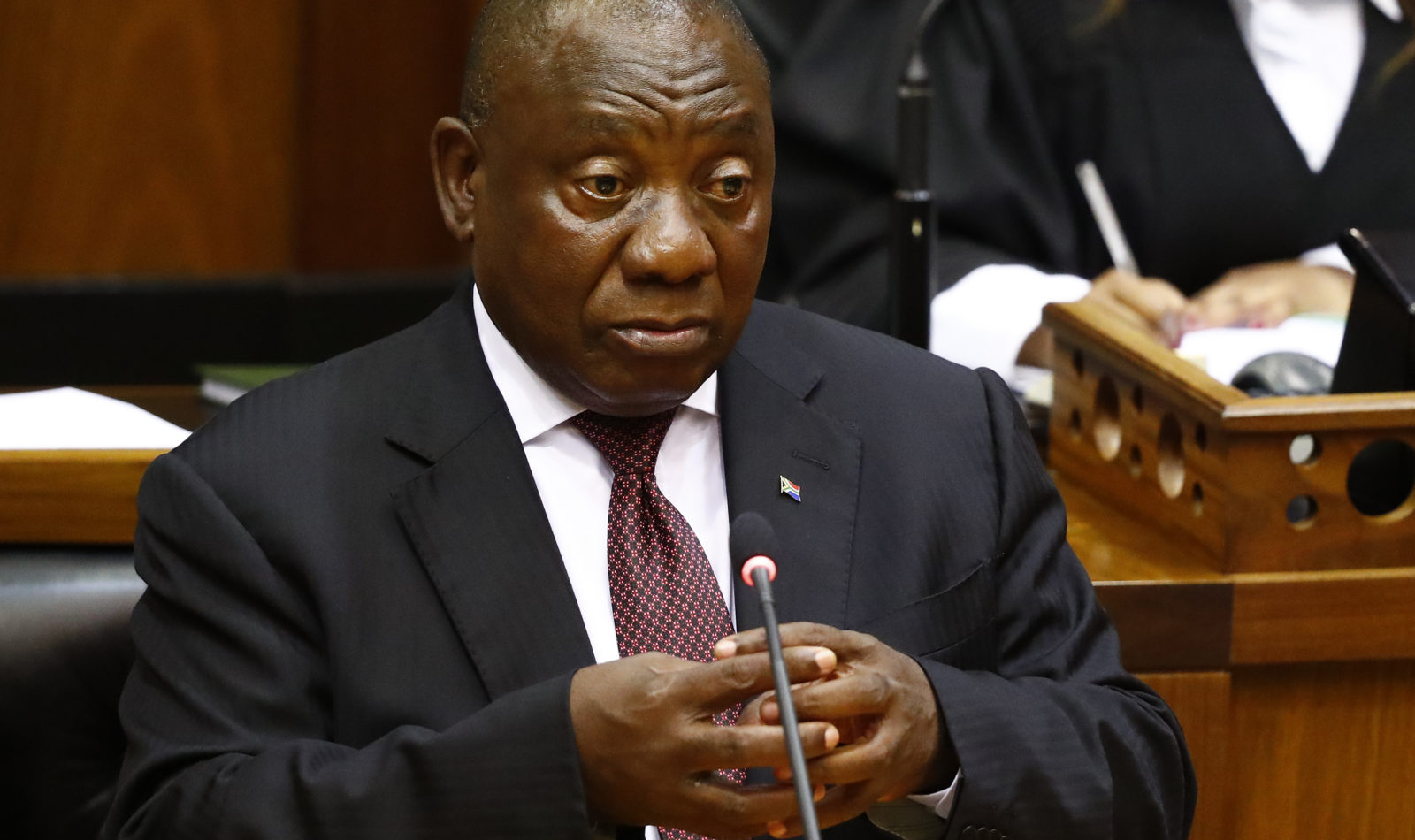 The State of the Nation Address (SONA) is one of the country’s most important evenings. It is the evening where the President informs South Africa on the plans government will put in place to deal with the most pressing issues.

The Economic Freedom Fighters (EFF) disrupted the evening, and proceedings were temporarily suspended as a result and eventually continued.

These are the most important takeaways from President Cyril Ramaphosa’s SONA 2020 speech:

“We will amend the Domestic Violence Act to better protect victims in violent domestic relationships and the Sexual Offences Act to broaden the categories of sex offenders whose names must be included in the National Register for Sex Offenders and we will pass a law to tighten bail and sentencing conditioning cases that involve gender-based violence,” he said.

He added that government will be working to support Eskom by “implementing measures” while the embattled public entity restores its operational capabilities.

According to Ramaphosa, government will be ‘taking serious action’ to help SOEs that are in huge debt.

One percent of the country’s annual budget will be put aside to assist with youth employment levels.

“This will be through top slicing from the budget, which will require that we all tighten our belts and redirect resources to address the national crisis of youth unemployment,” he said.

The President has said that the commercial use of hemp products will be opened up and regulated to provide small-scale farmers with opportunities.

Read the full speech below:

Tweet
More in this category: « LIVE SONA 2020: Speaker suspends proceedings as EFF continues to disrupt Cyril Ramaphosa's address. Labour Court has dismissed a joint urgent application by Numsa and Sacca. »
back to top