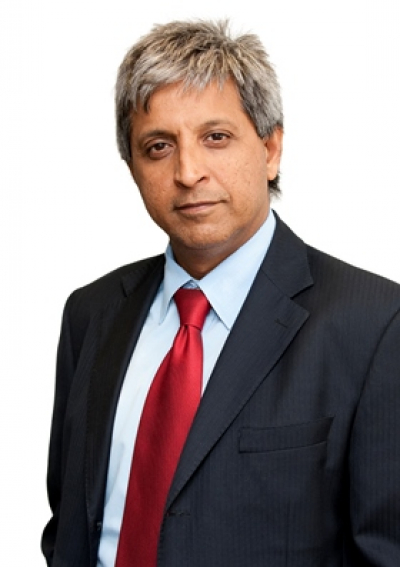 University of Witwatersrand vice-chancellor Professor Adam Habib has announced his resignation from the university after seven years.

Habib will vacate his role at Wits at the end of December.

He said: “This is a really difficult message for me to communicate. Wits has always been more than a job. I’ve always said that building a world-class institution that is transformed is important for the future of this country. This has been far more than a job, it’s been a political project of mine and the rest of us in the community. After seven years, I’ve got to say it’s now time for me to move on."

“I have since then been in conversations with the team at Wits and the council and others, and after a long and robust debate, I have now decided to take up the offer. We’ve done really well over the last eight years, as a result of the collective endeavours of all of us. We have done incredible things.”

Habib will be joining the School of Oriental and African Studies (SOAS) in London from January next year.

Tweet
More in this category: « SA’s minimum wage is set to increase on 1 March 2020. MINDS invites you to apply for their Scholarship Programme for Leadership Development. »
back to top