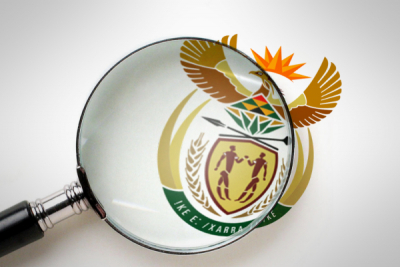 Eskom Chief Executive, Andre de Ruyter, says the company is working hard to root out corruption and fraud at the State-owned power utility.

This after a former employee and service provider of the power utility were sentenced to 20 years in jail for fraud and theft amounting to at least R35 million.

"This is another welcome milestone in Eskom’s efforts to weed out corruption within its ranks. While the sums involved in this particular case are relatively modest, the conviction and sentencing of these criminals should send a strong message to all Eskom employees that corrupt elements have no place in the organistaion.

"This is only one of the many cases of corruption that Eskom is pursuing involving staff," he said.

In September, former Eskom financial controller, Mosai Moraka, and Eskom service provider, Victor Tshabalala, were found guilty on 53 counts and will also forfeit R11 million in properties to the State, which will be sold and the proceeds directly paid to the power supplier.

The court found them guilty of creating fictitious invoices for Tshabalala's company and pocketing the proceeds – costing Eskom at least R35 million.

The culmination of the case comes some two and half years after an investigation by the Eskom Audit and Forensics Department uncovered the wrongdoing.

"What is most pleasing about this judgement is that the taxpayers will recover some of the stolen funds through the sale of the ill-gotten property belonging to the convicts, "De Ruyter said.

More in this category: « South Africa could face exodus of doctors ahead of planned NHI. SCA dismisses Jacob Zuma’s four corruption prosecution petitions. »
back to top