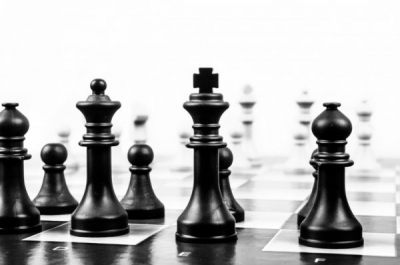 The opposition Democratic Alliance has announced its intention to table the Preferential Procurement Policy Framework Amendment Act for public comment.

"Instead, preference should be given under certain circumstances, to a company which makes the most positive socio-economic impact as measured by a variety of Sustainable Development Goals (SDGs). The Bill will also seek to repeal the Broad-Based Black Economic Empowerment Act."

Macpherson noted that one of the most powerful ways government is able to implement policy, is through the manner in which it selects companies to do business with.

"This proposed bill will under certain circumstances recognise companies which make the most positive socio-economic impact as measured by a variety of Sustainable Development Goals instead of BBBEE status.

"However, competency and pricing will take priority, as effective and cost-efficient service delivery will benefit those reliant on government services the most."

The DA has previously said its proposed SDG model has several 'benefits' over the current BBBEE model, including:

More in this category: « KZN floods death toll rises to 341 with 40723 people affected. Fire that erupted at Eldorado Park substation has been contained. »
back to top