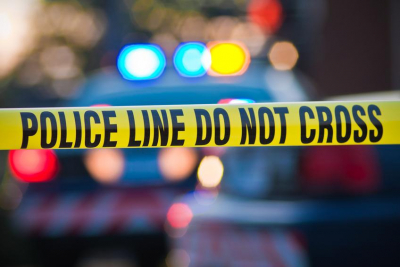 (AFP) - At least 35 people died and 71 were injured in Zimbabwe when a bus carrying churchgoers to an Easter gathering veered off the road and plunged down a gorge, police said Friday.

The vehicle was taking members of a local church who were going to a gathering in the south of the country.

"I can confirm an accident which occurred last night. So far, the death toll is 35 and the number of injured is 71," police spokesman Assistant Commissioner Paul Nyathi told AFP.

"They were travelling at night which we always discourage," Nyathi said.

Police said the bus was travelling from southeastern Chimanimani town to Masvingo, 280 kilometres away, and that the crash occurred near Chipinge town.

A local lawmaker Joshua Sacco who visited the scene of the crash said the bus rolled several times down the steep slope and the roof was ripped off.

"Passengers were thrown out. There were both dead bodies and injured passengers scattered at the scene after they were thrown off the bus," Sacco told AFP on the phone.

He described grim scenes with people "groaning in pain", and children among the dead, but did not have a number for the child victims.

Traffic accidents are common in Zimbabwe and particularly during public holidays, when the potholed roads are often busy.

More in this category: « Death toll from the Kwazulu/Natal floods rises to 395. Nearly five million people have fled Ukraine since Russia’s invasion| UN. »
back to top