A father killed his daughter on Good Friday before taking his life. 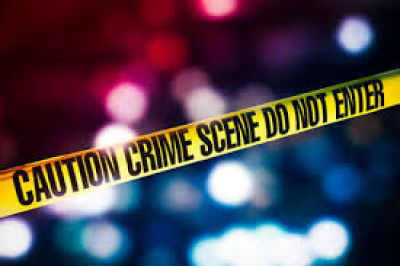 "It is alleged that the suspect, who is now deceased, took his two daughters, and indicated he was going to kill them. Police were called by community members walking with the blood-stained 7-year-old child who took police to the scene.

"Police found the two-year-old child already dead from apparent strangulation and the father hanging from a tree. Investigations indicate that the children were staying with the father and the mother was in Gauteng."