Government looking at legalising medical use of cannabis. 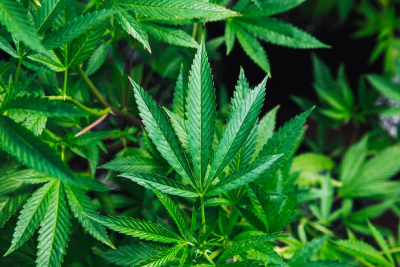 Parliament's Portfolio Committee on Justice and Correctional Services is currently considering amendments to the Cannabis for Private Purposes Bill.

The draft bill, which was published for public comment in September 2020, outlines possession rules for cannabis users at home and people who wish to cultivate the plant.

It will also consider the commercial activities in respect of recreational cannabis, and the use of cannabis by cultural or religious communities.

The amended bill proposes introducing a certificate that certifies that a person requires palliation or suffers from moderate to severe chronic debilitating physical or mental health conditions, and intends to self-medicate.

This certificate will only be given to adult South Africans by an authorised person and would permit:

The updated bill also proposes introducing special religious and cultural changes to accommodate those who are part of the Rastafarian faith.

According to the BBC, marijuana is regarded as a herb of religious significance and is used in Rastafari reasoning sessions, which are communal meetings involving meditation.

Marijuana is used by Rastafarians to heighten feelings of community and to produce visions of a religious and calming nature.

Rastafarians are also unlikely to refer to the substance as marijuana; they usually describe it as the 'wisdom weed' or the 'holy herb'.

Submissions on the changes must be sent to cannabisbill@parliament.gov.za by no later than 13 May 2022.

More in this category: « SA seeks extra funds to rebuild after devastating floods. National state of disaster to be in place for at least three months. »
back to top