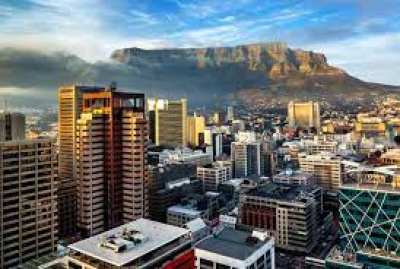 The City of Cape Town Traffic Service is encouraging unregistered number plate manufacturers to register their businesses and comply with legislated standards following an increase in the number of unlawful number plates on the city's roads.

This in turn has increased the number of fines issued for displaying incorrect number plates, it said.

The technology is used at roadblocks where an ANPR camera is mounted on a tripod. In addition to ANPR, the Traffic Service also implemented the Average Speed Over Distance (ASOD) camera systems on Nelson Mandela Boulevard and the M5.

The cameras have been used as part of Operation Reclaim and are programmed to identify the following:

"We would like to encourage number plate manufacturers to ensure compliance and have the necessary documentation at hand when visited by traffic officers. Equally important is that motorists should ensure that they purchase plates at registered businesses and display standardised plates on their vehicle."

"Motorists should not forget that ignorance will not hold as an excuse when fined or appearing in court. We all have a role to play in ensuring that our vehicles display number plates that are legal and compliant," said the city’s mayoral committee member for safety and security JP Smith.

More in this category: « Public Enterprises Committee suggests SAX liquidation is a lesson on how to run SOE's. Senzo Meyiwa alleged killers plead not guilty to all charges. »
back to top