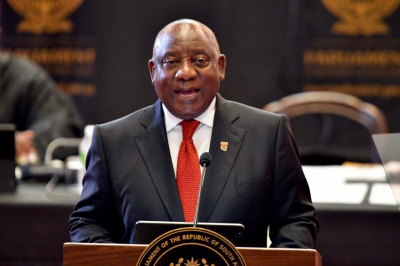 President Cyril Ramaphosa will address the joint sitting of Parliament today, on the floods that caused havoc in KwaZulu-Natal in the last two weeks where the province is trying to pick up the pieces.

Businesses have been left reeling with billions of rand in damages to fix them.

The government has allocated R1 billion for immediate relief to the victims but Ramaphosa said at the weekend more funds would be channelled to KZN.

However, political parties have warned that the government must keep a close eye on the use of the funds in a bid to stop corruption.

Premier of KwaZulu-Natal Sihle Zikalala has said the damage to houses, bridges, schools, railway tracks and other infrastructure would amount to R17bn.

More in this category: « Ramaphosa to lead Freedom Day celebrations in Mpumalanga. Mkhwebane's bid to halt impeachment process postponed and here is why! »
back to top