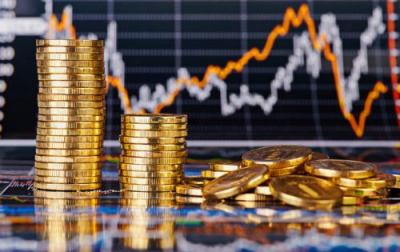 South Africa’s gross domestic product contracted 1.4% in the fourth quarter of 2019, following a revised 0.8% contraction in the third quarter, according to the data from Statistics South Africa.

This is South Africa's third recession since 1994.

The fourth-quarter decline is larger than what economists had predicted, as the economy battles the fallout of load shedding.

Tweet
More in this category: « Cyril Ramaphosa called for a high level investigation into the horror bus crash in the Eastern Cape. Report: Pope Francis 'tests negative for the coronavirus'. »
back to top