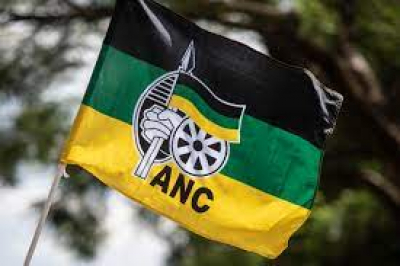 The ANC Johannesburg regional task team has resolved to postpone its elective conference, which was set to start on Friday.

This comes after the regional task team failed to conclude all the disputes relating to the credentials of delegates.

The conference will now be held from 27 to 29 May, its co-ordinator Dada Morero said.

"We have decided to postpone to allow the disputes to go through. We thought we would finish them by today [Tuesday], but there are branches that have to rerun, about four of them, so we will let them run and allow for appeals next week, then on the 27th we sit."

The news follows the car accident involving former mayor Mpho Moerane who is in a serious but stable condition.

Morero, who is also contending for the regional chair position, said the postponement was not linked to Moerane's car accident.

Moerane is the ANC caucus leader in the City of Johannesburg - a position he has held since the local government elections last year.

Morero and Moerane are expected to go head-to-head at the regional conference. The former friends allegedly had a fallout six months ago over the mayorship of the City of Johannesburg after the local government elections.

More in this category: « ANC heavyweights could face the music over Bosasa largesse. Constitutional Court to rule on Blind SA copyright case. »
back to top