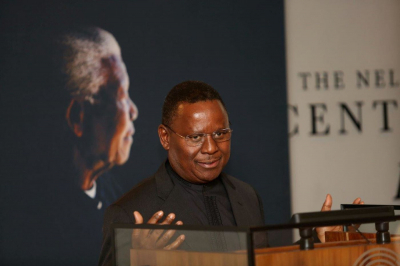 The nomination of Reverend Frank Chikane for the post of inspector-general of intelligence failed to muster the required support in the National Assembly.

In terms of the Intelligence Services Oversight Act, a two-thirds majority is required.Chikanene was nominated for the post earlier this month by parliament’s Joint Standing Committee on Intelligence (JSCI) after an extensive interview process.

In terms of the Intelligence Services Oversight Act, in order for Chikane’s nomination to be approved by the National Assembly, at least two-thirds of its members were required to support his nomination before President Cyril Ramaphosa could appoint him.

He only received 232 votes in favour and 113 voted against. There were no abstentions.

Chikane is a former anti-apartheid activist and served as the director-general in the Presidency under former president Thabo Mbeki.

He has also served on several boards of companies, trusts, councils of universities and the leadership structures of the church, in politics and government.

Now that Chikane’s nomination has failed, the Joint Standing Committee is required to nominate another person for the IGI position.

More in this category: « Communities urged to protect their properties amid fire season. Motorists urged to use alternative routes as N3 Toll Route blocked. »
back to top