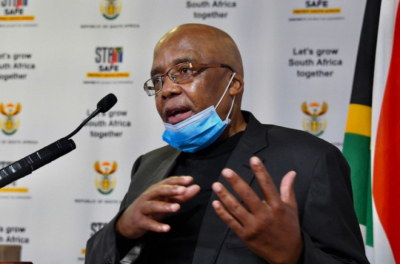 The ZEP, which ended on 31 December 2021, will not be extended and those with the permit have a 12-month grace period to either apply for another type of permit or leave the country.

Nicole Fritz, CEO of the Helen Suzman Foundation (HSF), says the Zimbabwean Exemption Permit (ZEP) has prevailed for well over a decade, meaning that permit-holders have built lives, families and careers and contributed to SA’s economy.

"It is not the position of HSF that those migrants who are in South Africa unlawfully should be entitled to remain, nor even that the ZEP must continue in perpetuity," the foundation said.

"Rather, our position is that those who have scrupulously observed South Africa’s laws in order to live and work here under the ZEP cannot have such permits terminated without fair process, good reason and a meaningful opportunity to regularise their status. It is what our constitutional order demands."

The November announcement of the ZEP termination, which affects about 178,000 Zimbabweans working and studying in SA, came with little notification and no public consultation.

The foundation added there are thousands of children who had been born in SA to ZEP holders during this time who had never visited their parents’ country of origin.

The presence of so many foreigners in South Africa has sparked resentment among some locals, who see them as competitors for scarce jobs and housing, and the country has been wracked by intermittent xenophobic violence. The cabinet agreed to end the exemption program after the ruling African National Congress recorded its worst-ever electoral performance in a municipal vote last year.

More in this category: « Government commits to invest into digital skills revolution. Phala Phala farm scandal a setback for ANC in its efforts to reclaim support lost during '9 wasted years'. »
back to top