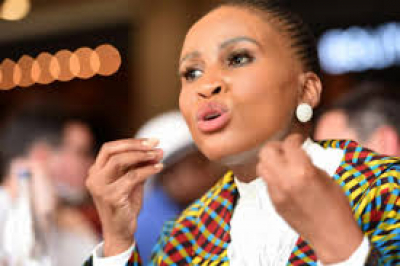 Protest action in Soweto has led to several road closures on Monday morning, as residents took to the street demanding electricity and water service delivery in the area.

Protest organisers warned that the shutdown, which saw major roads in the area closed, would culminate in a march expected to take place from Soweto on Tuesday.

Nobala Nonkelela, one of the organisers of Monday’s protest, said: "It was a slow shutdown to prepare people for tomorrow."

She said disgruntled residents were expected to deliver a petition to the office of Johannesburg mayor Mpho Phalatse.

Nonkelela said residents would meet at 8am on Tuesday at Maponya Mall and would be transported to Peter Ross Park on Empire Road.

JMPD spokesperson Xolani Fihla said Mokoena Street in Klipspruit remains closed between Mofokeng and Mbambisa Streets. In Moletsane and Jabulani, Koma Road is closed off to traffic between Bolani and Malia streets.

"The situation remains calm beside the road closures," said Fihla.

Electricity outage protest. Koma & Bolani street in Jabulani,Soweto blocked off with rocks, burning tyres. The situation is tense. #JMPD officers present. Motorists are advised to avoid as traffic is being diverted#JHBTraffic pic.twitter.com/7OQEYhnzrZ

Municipal spokesperson Mabine Seabe said the Member of the Mayoral Committee (MMC) for Environment and Infrastructure Services, Michael Sun, is in the area engaging with the community.

"We are aware of the situation in Soweto and surrounds and are working around the clock to ensure services are delivered to Soweto and the city as a whole," said Seabe.

In some parts of Soweto, including Pimville and Diepkloof, residents blockaded roads with debris, bricks and burning tyres early on Monday morning.