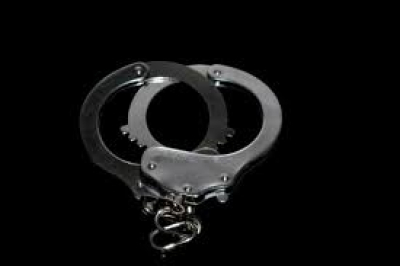 Gauteng police have arrested 17 more suspects after eight women were raped and robbed, along with other production crew members on the set of a music video in Krugersdorp.

The women were attacked at a mining dump in West Village on Thursday.

According to police spokesperson Colonel Brenda Muridili, the suspects were arrested on Saturday morning for contravening the Immigration Act. On Friday, police arrested 65 suspects, bringing the total number of suspects to 82.

Two men were fatally shot after allegedly pointing firearms at police, while one received treatment for gunshot wounds.

Two unlicensed firearms, explosives as well as other items that belong to the 12 women and 10 men who were attacked on set have since been recovered.

President Cyril Ramaphosa referenced the incident during his speech at the ANC policy conference in Nasrec.

Ramaphosa said: "This morning we just heard of the horrible incident where a number of women in our country were abused."

"We have directed the minister of police and law enforcement agencies to immediately embark on this to make sure that the perpetrators of this crime are apprehended and dealt with."

The Family Violence, Child Protection and Sexual Offences Unit are investigating 32 counts of rape following the rape of the eight women as well as a case of armed robbery.

Home Affairs minister Dr Aaron Motsoaledi meanwhile said the arrests of the alleged perpetrators of the rapes and robberies in Krugersdorp on Friday should not be misinterpreted as South Africa being xenophobic. He said it should be seen as "law enforcement doing their job".

More in this category: « SARB outlines fundamental changes to maintain stability in the financial system. Vantage delivers it's first data centre in Joburg ahead of schedule. »
back to top