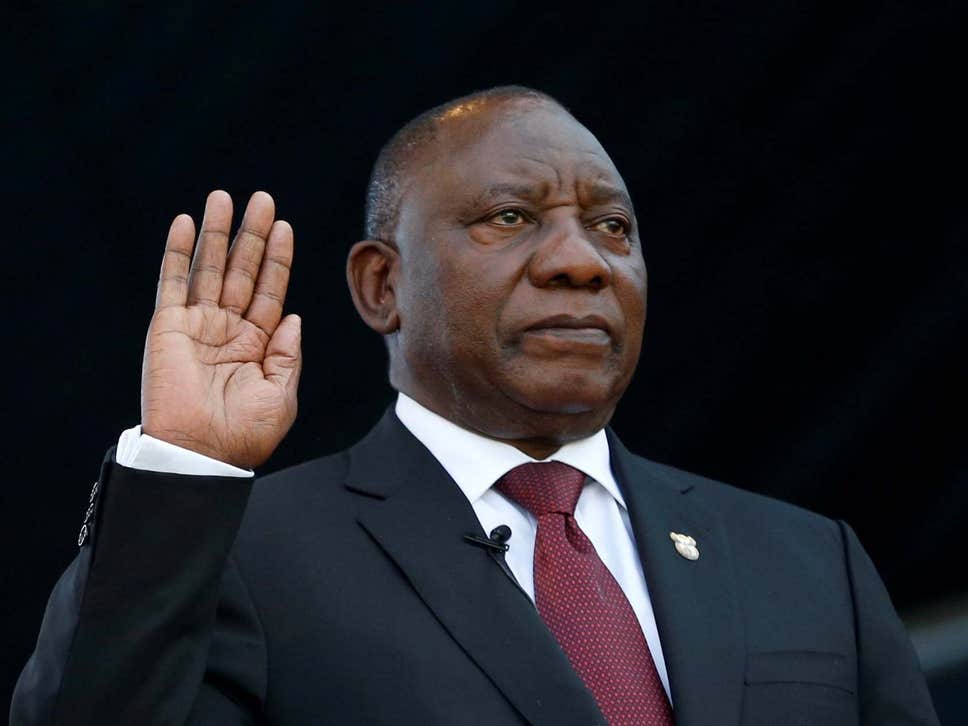 At least R8.4m was spent on hotel accommodation for ANC delegates at Southern Sun and Protea hotels.

After the conference, the rest of the money totalling millions was transferred into the accounts of various property companies and trusts including Tshivhase Trust, Royal Property, Levi Properties, Ayt Properties and Dart Properties last year.

The records further show that the campaign received post-Nasrec conference donations worth R14m from various business people, trusts and organisations between January and October last year.

Maria Ramos has since been appointed to the Public Investment Corporation (PIC) board by Finance Minister Tito Mboweni.

Sunday Independent could not obtain comment from a number of people, including Ntshavheni, Siweya, Ramos, Dabengwa and Presidency spokesperson Khusela Diko, among other implicated persons.

However, seemingly pre-empting the Sunday Independent's expose,Presidency released statement last night, noting the that the leaking of confidential banking information of funders is a breach of privacy.

Twitter
More in this category: « The office of the President says the selective circulation of the banking information is clearly intended to cast aspersions on the President The High Court in Pretoria has granted President Cyril Ramaphosa an interdict to suspend remedial action related to the Bosasa report »
back to top