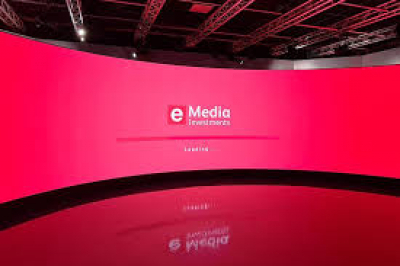 The Competition Appeal Court has ruled that MultiChoice must reinstate four eMedia channels on the DStv platform.

In a judgment handed down on Monday, the court – which is a special division of the high court – overturned an earlier decision by the Competition Tribunal that the channels could be removed from MultiChoice’s DStv bouquets.

This is pending the final determination of the complaint, which has been referred by the appeal court to the Competition Commission for further investigation.

The channels that were cut and that now must be reinstated pending the commission's investigation are eToonz, eMovies, eMovies Extra and e.tv Extra.

DStv still offers E-tv and eNCA but declined to renew the other four channels.

eMedia dragged MultiChoice to the tribunal in April to seek relief after a renewed channel supply agreement between the parties saw DStv opting not to carry the four channels.

"No reasons were provided for the ruling by the Competition Tribunal. The unannounced switch-off also left eMedia without sufficient time to communicate to viewers. Viewers are angry and disappointed that they are no longer able to see their programmes via the DStv platform," eMedia claimed in a brief statement at the time.

MultiChoice said DStv only has space for 11 channels in the next five years — four channels on IS–20 and ten on IS–36. And that’s after it cut eMedia’s four channels.

More in this category: « Zandile Gumede and co-accused corruption trial delayed once again. Nkoana-Mashabane expresses shock, anger over rape of eight women. »
back to top