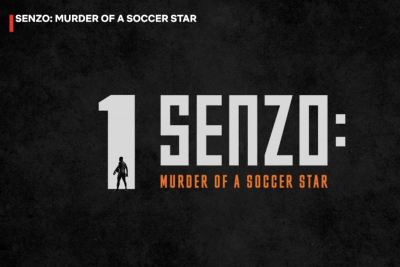 The trial against the men accused of murdering Senzo Meyiwa has been postponed pending a bail application by one of the accused.

Five men made a brief appearance in the Pretoria High Court.

The case has been marred by controversy, with the lawyer for the first four accused, Advocate Malesela Teffo, withdrawing from the case.

However, he added he would return to court once his demands were met.

The long list of bizarre demands includes the removal of Police Minister Bheki Cele, who should also be investigated for abuse of power.

He also said the trial must be separated from the fifth accused, Sifisokuhle Ntuli, and his defence counsel, advocate Zandile Mshololo.

Teffo added that State prosecutor advocate George Baloyi must be removed from the trial and a new prosecutor appointed.

He further said presiding Judge Tshifhiwa Maumela must be replaced by a retired judge or Judge Bert Bam, who was known for not tolerating any nonsense in court.

He claimed that the Judge Maumela allegedly brought his sangoma (traditional healer) to court in order to cause him to collapse inside the courtroom.

Judge Maumela on Tuesday responded to Teffo's allegations against him. The judge said his beliefs were irrelevant to the murder trial, saying he had "a physician called Jesus".

"I have a physician and the matter of my physician it's not the problem of anybody; it's even irrelevant here.

Because of what is happening, one needs to say it out and loud: I have a physician called Jesus and he needs no augmentation," Maumela said.

The judge said he did not want to entertain Teffo's allegations, but felt that he needed to speak out.

Meyiwa was shot at the Vosloorus home of his girlfriend Kelly Khumalo in October 2014.

The murder trial has been postponed to 5 September.

More in this category: « Government to take on Eskom debt, details to be outlined in MTBPS in October. Former Public Protector CEO Mahlangu denies victimising and abusing staff. »
back to top