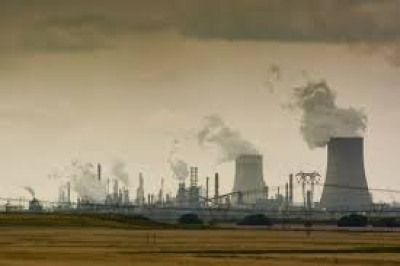 The disruption caused Sasol to declare a force majeure on petroleum products, which remains in effect. The 108,000 barrel-a-day plant is now "online and production ramp-up is in progress," the company said in response to emailed questions.

Natref's shutdown also meant the whole of South Africa's oil-refinery fleet was out of action as a series of other facilities suspended production over the past two years. The plants have faced costly upgrades to meet pending cleaner-fuel regulations.

South Africa has delayed the implementation of those rules from next year to 2027.

Sasol welcomed the deadline extension by the energy department as the company continues "to evaluate options" for the Natref plant.