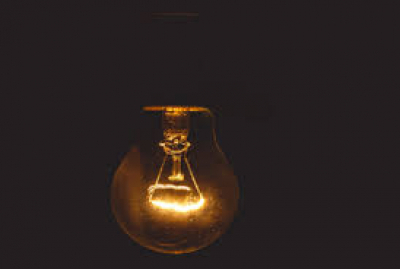 Load shedding will take place between 16h00 and 00h00 on Wednesday and Thursday.

Units are expected to return over the next few days, it said.

Eskom suspended load shedding 11 days ago, following five weeks of intense rolling blackouts that reached as high as stage 6 – the shedding of 6,000 MW from the grid and load shedding for up to four hours at a time.

The president’s Energy Crisis Committee on Monday (1 August) laid out a plan that will see the country add as much as 1,950MW of power to the grid over the next three months. However, analysts have stressed that this is not enough to cover Eskom's immediate shortfall of 6,000MW.

For access to other load shedding schedules, Eskom has made them available on http://loadshedding.eskom.co.za/.

More in this category: « Busisiwe Mkhwebane had the "final say" on her office's reports|Tebele. Maluti-a-Phofung municipal manager to remain behind bars. »
back to top