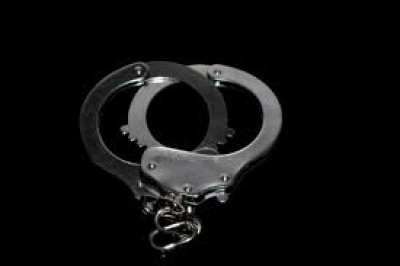 Maluti-a-Phofung municipal manager, Futhuli Patrick Mothamaha, will remain behind police cells until Friday when he reappears before the Phuthaditjhaba Magistrates’ Court on a raft of corruption related charges.

Mothamaha was on Tuesday arrested on charges of fraud, corruption, uttering, forgery and contravention of the Municipal Finance Management Act.

Hawks spokesperson, Captain Christopher Singo, said the case related to a R58 million security contract awarded by the municipality in 2020.

He said: "It is alleged that in 2020, the suspect authorised a service provider for security services without a tender being advertised. It is further reported that some senior officials at the municipality wrote several letters to the suspect advising him to advertise the tender for the security but he failed to do so. An estimated amount of R58 million was paid to Kill Crime Security Company irregularly for a period of two years".

Meanwhile, his co-accused who are directors of the security company, Thabiso Sekosana (55) and Dimakatso Chistine Sekosana (29) were on Monday released on R150 000 bail each. The case was postponed to Tuesday, 30 September 2022.

Auditor-General Tsakane Maluleke in June, while releasing 2020/21 consolidated general report on local government audit outcomes, identified the Free State municipality as one of the country's worst performing municipalities nationwide. She said the municipality could not provide evidence of most financial transactions for the financial year.

More in this category: « Eskom to implement Stage 2 load shedding from 16:00. Volkswagen South Africa launches a new production facility in Kariega. »
back to top