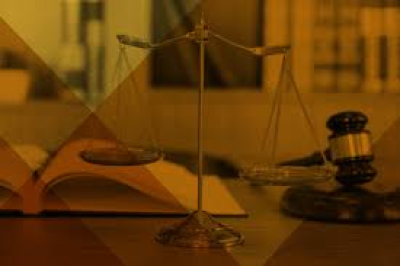 According to the NPA, the restraint is linked to the fraud, theft and corruption case the accused are facing in the Gauteng High Court.

"The matter pertains to charges of gross abuse of the police crime intelligence slush fund, which ultimately benefited Richard Mdluli and his family.

"They include payment of private trips to China and Singapore, private use of a witness protection house in Boksburg and conversion of this property for his personal use [and] the leasing out of Mdluli’s private townhouse at Gordon Villas in Gordon’s Bay as a safe house to the State and using the monthly rental to pay his bond.

[Charges also include] paying [Mdluli’s] financing costs owing on his private BMW through an intricate scheme to the detriment of the SAPS, coercing a SAPS supplier into giving Mdluli a special deal on the use and purchase price of a Honda Ballade, paying transfer costs to an attorney on the purchase of a house in Cape Town and having family members, without adequate qualifications or experience, appointed in crime intelligence [as well as] getting them on the payroll and paying their salaries, providing them with motor vehicles and cell phones.

NPA AFU head, Advocate Ouma Rabaji-Rasethaba, said the prosecutorial body is determined to ensure that not only are those alleged to be corrupt brought to court but that they hand over any illegal benefits back to the state.

"The NPA has a two-pronged strategy for prosecuting those responsible for looting State coffers -- through criminal prosecution and also by taking away the proceeds of crime through asset forfeiture proceedings.

"We will not allow those who benefited from crime to hold onto the ill-gotten gains and they must feel that crime does not pay,"Rabaji-Rasethaba said.

More in this category: « Patel announcement flies against the spirit of Poultry Sector Masterplan|SAPA. Pandor reaffirms South Africa's trade relations ties with Botswana. »
back to top