Load shedding pushed to Stage 4 on Thursday from 16:00. 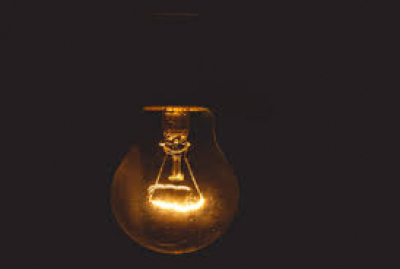 Eskom says that load shedding will increase to stage 4 on Thursday (4 August) between 16:00-24:00, due to the continued shortage of generation capacity.

"Due to a shortage of generation capacity, coupled with the higher demand due to the colder weather, stage 2 load shedding will be implemented at 05:00-16:00 tomorrow (Thursday). Load shedding will then be increased to Stage 4 during the evening peak period of 16:00-24:00 tomorrow.

This load shedding, it said, will also assist in recovering emergency generation reserves, which have been utilised extensively to meet the increased demand over the last few days.

Some generation units are anticipated to return to service over the next few days, the group added.

"While the return of Unit 2 of the Koeberg Nuclear Power Station is anticipated for Friday night, should there be further delays, or other unit breakdowns, load shedding might have to be extended into the weekend."

Eskom said it currently has 2,931MW on planned maintenance, while another 15,040MW of capacity is unavailable due to breakdowns.For access to other load shedding schedules, Eskom has made them available on http://loadshedding.eskom.co.za.

More in this category: « Pandor reaffirms South Africa's trade relations ties with Botswana. ANC reaffirms it's commitment to establish a new state bank. »
back to top